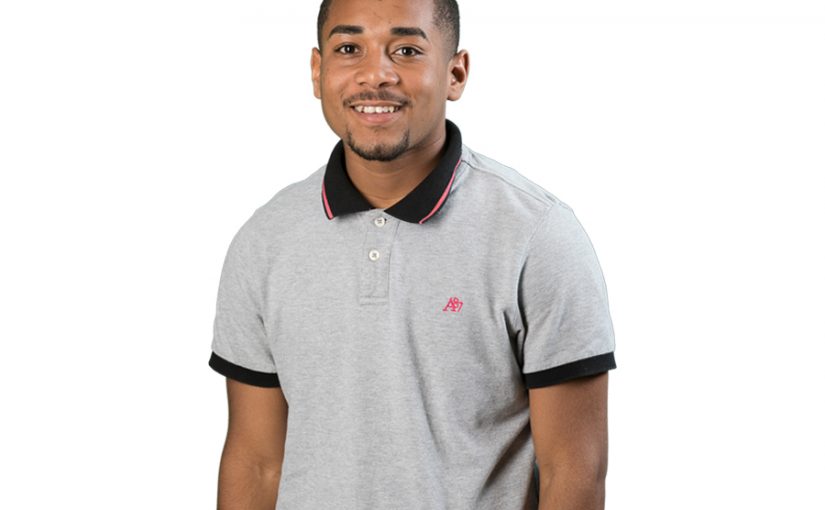 Nights are synonymous of change for Abel. One night, he entered his mother’s bedroom. The television was turned on. Suddenly, he noticed a familiar scene. He got scared. It was his uncle’s car, who that night got out from home to work in Puerto Rico’s Medical Center. He was killed in his way.

That loss meant a lot to Abel. His uncle was like a father to him, his inspiration. “He was the one who taught me about life. I learned a lot from him. Knowing about his death through the television hurt me even more”, remembers the senior student.

Both of them dreamed about the day when the both coincide in the hospital: Abel as a health professional saving a life and his uncle watching him while working in the maintenance service there. “I will do my best to make this dream come true”.

Since this event a year ago, Abel use to walk in a special pair of boots. Wearing his boots as volunteer of Loiza’s Emergencies Corps allows him to help and save others. He is giving steady steps to become an emergency medical technician and help his family get ahead. For his six years old brother, those boots are example of moving towards goals.

It was a night when Abel visited Boys & Girls Club of Loiza the first time, too. His life changed from that moment. He became a more respectful person and learned how to control his emotions and solve problems in the right way. “The people in the Club became my second family. There, I also found out what representing others mean to me”, express the musician.

In the Club, Abel joined the bomba group named Oporturanza, a combination of two words in Spanish: opportunity and hope. While he sings and plays the barriles or bomba drums, he feels proud of his African roots as he is honored of being his Club Youth of the Year. This experience allows him to be a role model of empowering your life and give it the rhythm you want to dance to… for the joy of others and yourself.