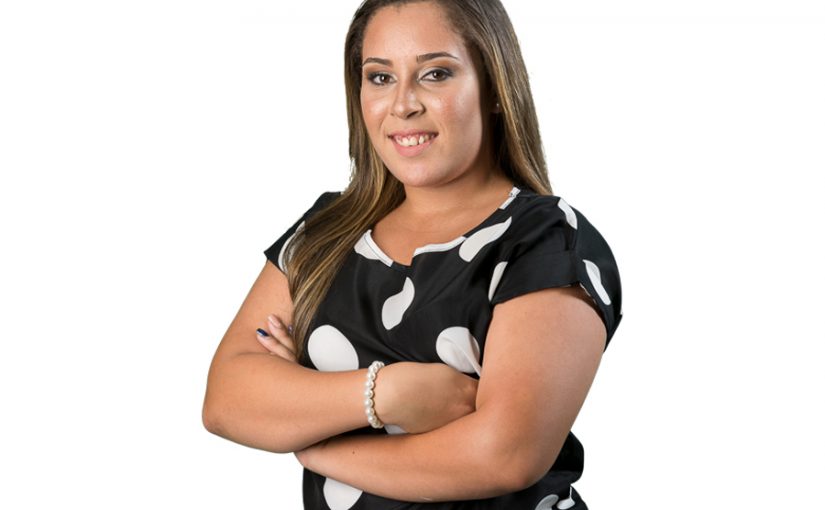 Indira Gerena is a sportswoman who practices volleyball, basketball and softball. She was selected as Youth of the Year of the Boys & Girls Club of Arecibo, a coastal city known as the Captain’s Correa Villa. Yes! Indira emerges from lands conquered by captains and she herself belong to this list.

Indira feels no fear of commanding her future and the future of the people who surround her. She did it when she entered Boys & Girls Clubs of Arecibo with academic gaps and is in her way to graduate from high school with good grades and became the first member of her family to enter college.

She captained a difficult situation when her best friend got pregnant, lost the support of her loved ones and Indira backed her and helped her to graduate. To give back to others is part of her nature and spirit. That explains why she wants to be a nurse, too. “I hope to get a basketball college scholarship while a study to become part of Puerto Rico’s health system. I also want to play in Puerto Rico’s Women National Basketball Team. In every field, I want to be an example of resilience and success for kids and youth”, says the senior student.

In Indira lies the best of what the youth has to offer to the country as well as the seed of hope that the Club tries to put inside the hearts of its participants; to become leaders that reach their potential, contribute to their society and keep empathy, solidarity and justice as the flag of a better world.