YOUTH OF THE YEAR PROGRAM

WHAT: The Boys & Girls Clubs of Puerto Rico (BGCPR) recognizes leadership of youth highlighted by their contribution to their family, school, community and Club, as well as personal challenges faced and the obstacles that were conquered.

HOW: The program is promoted throughout the year in Clubs to cultivate good character, personal development and leadership skills among young people. The Clubs honor members between the ages of 16 and 18 who were selected as Youth of The Month and choose their Club’s Youth of the Year, who then participates in the island-wide contest. During this, a jury of professional leaders and public figures choose the Youth of the Year from BGCPR. The winner receives scholarships for bachelor studies and becomes the official spokesperson for the socioeconomically disadvantaged youth of Puerto Rico.

They also participate in the Northeast Regional Competition at the Boys & Girls Clubs of America at a national level. Then, five regional winners are selected, who receive a $10,000 scholarship and compete in July in Washington, D.C. for the title of America’s Youth of the Year.

Since the program began in 1947, the five regional winners have been recognized at a breakfast in the United States Congress. The National Youth of The Year winner receives an additional $15,000 scholarship.

RESULTS: During one year, BGCPR’s winner for Youth of the Year is the representative and spokesperson for more than 15,500 children and young people impacted by BGCPR. Throughout the year, the Youth of the Year participates in groups or forums that address youth-competing topics and represents BGCPR’s role in transforming the lives of children and young people. As a spokesperson, he or she participates in various activities in front of important government, business, civic, and community leaders. 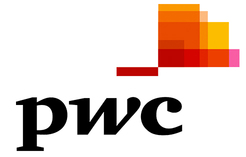 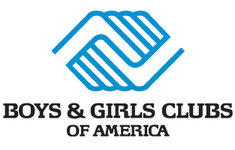 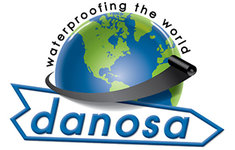 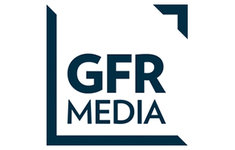 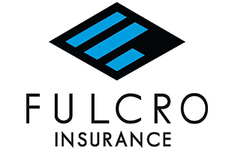