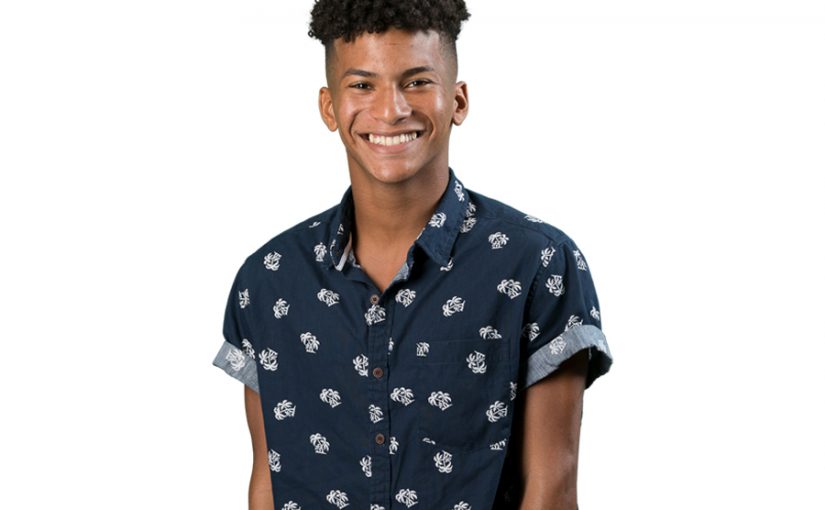 Just looking at him you can identify the warmth and safety in Jordan Esponda’s reflection. His great smile and a certainty only radiates from those who feel pride of what they present to the world. His warmth and security are the qualities that helped him become the 2018 Youth of the Year of Isabela’s Boys & Girls Club.

Born on June 21th, 2000, Jordan Esponda describes himself as sociable and familiar who, as a teenager, often makes jokes. He is also a sportsman… and a very versatile one. Not only he practices basketball, but also volleyball and soccer.

All these qualities come together and shine in a young man who represents the effort of many people from Boys & Girls Clubs of Puerto Rico, who work to create a space where young people like him can believe in their potential for their personal well-being and the

social development of the country.

Jordan is a luminary serving as a role model to an entire generation that stands up and faces a complicated social, cultural and economic environment. But he is not immune to the challenges that must be faced, like being a young black Puerto Rican.

As Youth of the Year 2018, Jordan would focus on racism because “I do not like when people discriminate others because their skin color or their economic status.” Within 10 years, he visualizes himself graduating as a mechanical engineer from the University of Puerto Rico in Mayagüez. Jordan says that no matter where he ends up working, he will carry his “personal brand of equality.”

If the future of Puerto Rico is in the hands of young people like Jordan Esponda, we will be more than fine.